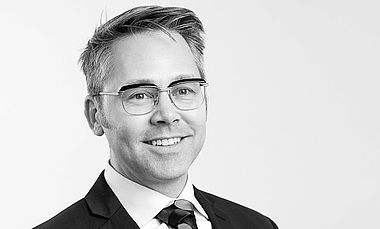 Mr. Schornack began in the field of Intellectual Property Rights in 2004 at a renowned IP law firm in Munich and was admitted as a European Patent Attorney in 2009. In the same year he commenced his apprenticeship as German Patent attorney at another well-known IP law firm in Munich. In 2012 he was admitted to the Bar of German Patent Attorneys and joined WUESTHOFF & WUESTHOFF.

He is involved in drafting and prosecuting IP applications and defending and enforcing national and international patents primarily in the field of data communication, information technology and mobile communication systems, as well as structural engineering and mechanics.