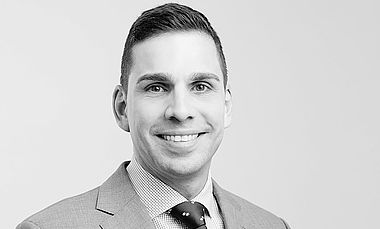 Stefan Chivarov studied mechanical engineering at the Technical University of Munich, receiving his diploma with distinction in 2011. During his studies, he worked at BMW where he assisted in transitioning from the V6 engine to a V4 engine.

After his studies, Stefan Chivarov commenced his legal and practical training as a patent attorney with a large law office in Munich. He devoted himself to all matters of intellectual property, focusing on the preparation of patent applications, grant and opposition proceedings before the German and European patent offices as well as filing and examination proceedings before the International Bureau (IB) of the World Intellectual Property Organization (WIPO).