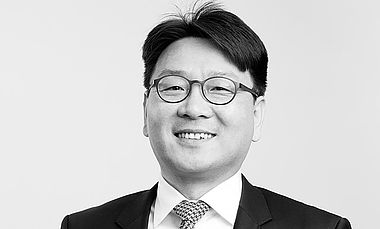 Mr. Junseo Hwang studied electrical / electronic engineering at the University of Ulsan and law at the Kyonggi University in Suwon, South Korea.

Mr. Hwang joined WUESTHOFF & WUESTHOFF in the year 2018. His current focus is on patent prosecution and litigation in the fields of electrical engineering, information and communication technology, and electronics.