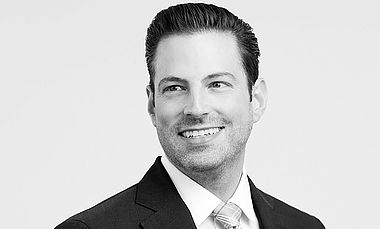 He attained his Ph.D. in 2011 at the Institute for Macromolecular Chemistry of the Technical University Munich. This Ph.D. thesis was prepared in close collaboration with BASF SE and the Federal Ministry of Education and Research (BMBF) and resulted in multiple publications. Already during his studies and doctorate, he gained experience in the field of intellectual property as co-inventor of several patents.

His main area of engagement concerns patent prosecution, opposition proceedings and appeal proceedings before the European and German Patent Offices in the fields of chemistry, medtech, pharmaceutics and material science. He is fluent in German, English, Luxemburgish and French.