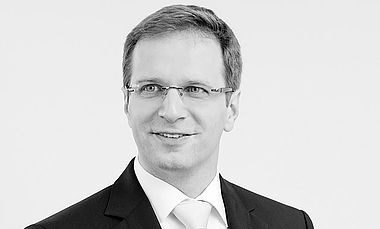 Andreas Oancea has studied technical physics at the Technical University of Munich and at the Université Pierre et Marie Curie in Paris focusing on semiconductor physics, surface physics and energy science. During his studies, Mr. Oancea carried out various projects at the Technical University of Munich, the EcolePolytechniquePalaiseau (France) and at BMW, where he gained experience in the fields of semiconductor technology, nanotechnology, fuel cell technology, automobile production and material science. In his diploma thesis completed at BMW, he analyzed the tribological properties of diamond-like carbons and demonstrated potentials for reduction of friction losses in vehicle power trains. After completing his studies in 2009, Andreas Oancea did his doctorate in electrical engineering at the Helmholtz Zentrum München, where he developed an optoacoustic imaging system and method for high-resolution non-invasive visualization of tumor vasculature for preclinical cancer research.

In 2016, Andreas Oancea was admitted as German Patent Attorney.